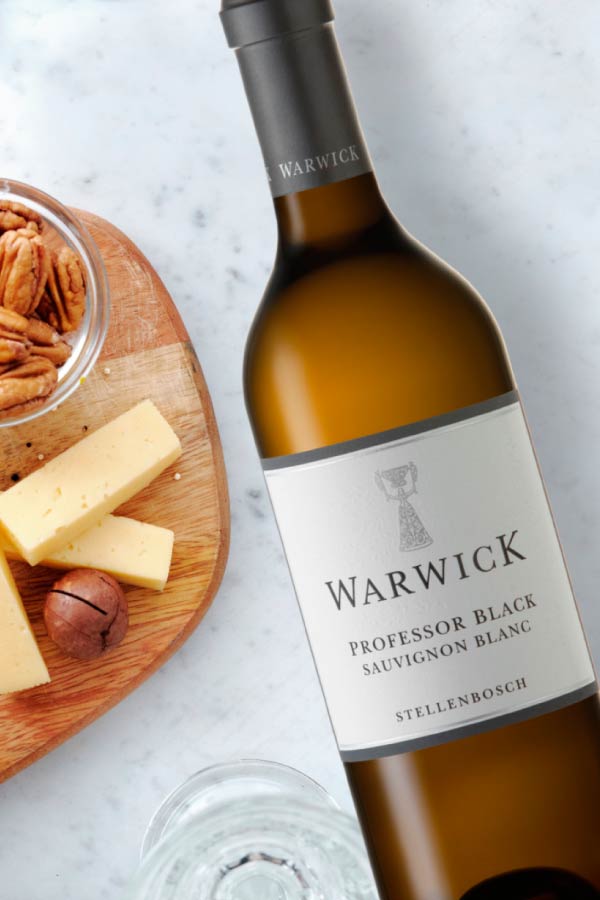 On the palate, it’s beautifully textured with a bright, lingering acidity.

Situated in the foothills of Stellenbosch’s iconic Simonsberg Mountain, Warwick Estate has been producing world class wines since 1984. Its first wines were made by Norma Ratcliffe, one of South Africa’s first female winemakers.

Striking nose with notes of elderflower, nettles, ripe passion fruit, and lime. The palate is alive and zesty with an abundance of passionfruit and citrus, beautifully textured with bright lingering acidity.

This wonderful Sauvignon Blanc comprises two blocks situated high on the Simonsberg in Stellenbosch, one planted in 2003 and the other in 1985.

Multiple pickings are used to add complexity, different aromatics, and texture to the wine. All were picked early in the morning and crushed to stainless steel for skin contact ranging from 6 -12 hours before a gentle pressing.

Cold fermentation in stainless steel and aged on the lees for 100 days before blending and stabilisation and bottling in early July 2020.

Steak tartare with asparagus and a fresh salad. 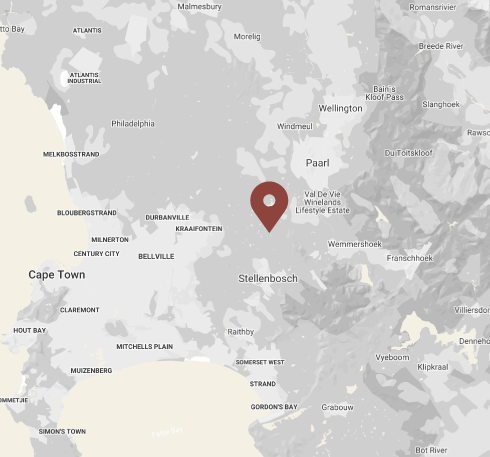 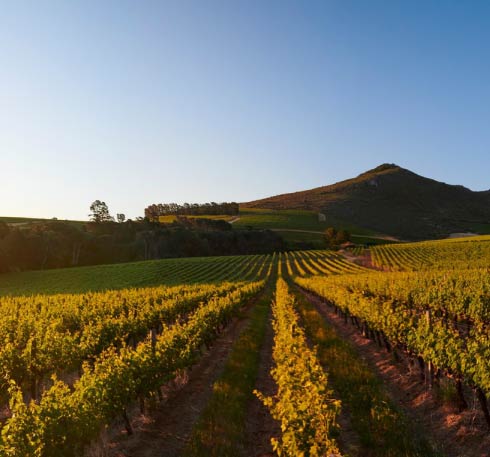