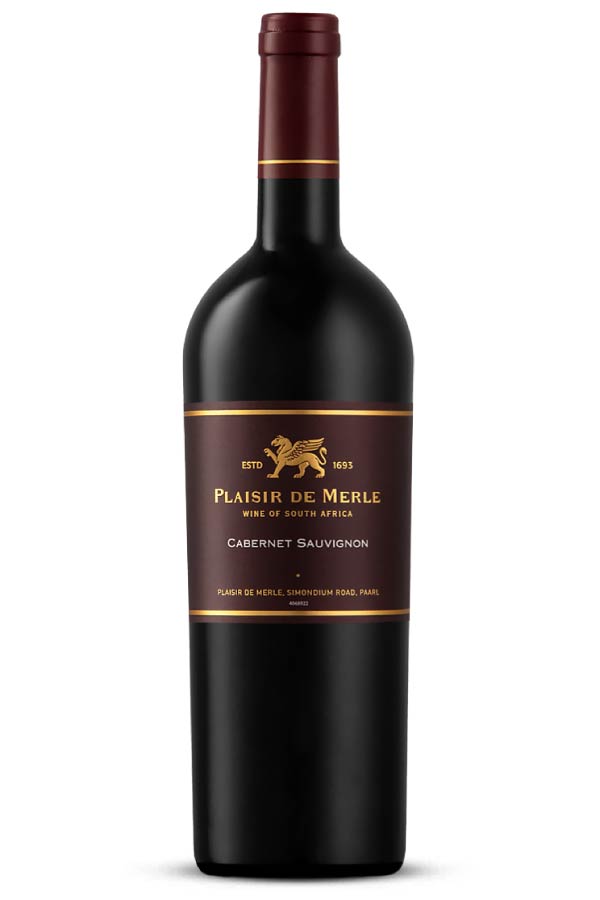 Plaisir was founded by French Huguenots some three centuries ago. They came to South Africa with old-world winemaking expertise that influences the winery to this day.

The diversity of the soils, slopes and elevations is closely linked with the quality of Plaisir’s range. The vineyards for this wine are between 12 and 15 years old, with South-East facing slopes for generous sun exposure.

This wine was matured in 60% new French Oak Barrels, for 12-16 months. It’s full-bodied, with notes of blackberry, dark chocolate and sweet vanilla; firm tannins and a generous finish with red berries lingering on the palate.

Only 3 left in stock

BACKGROUND
Established by the French Huguenots in 1693 on the slopes of the Simonsberg Mountains between Paarl and Franschhoek, Plaisir de Merle is a rare gem. A showpiece, this 974-hectare estate in Simondium, Paarl, has earned international acclaim for its white and red wines. About 400 hectares are planted with a variety of noble grape cultivars such as Chardonnay, Sauvignon Blanc, Cabernet Sauvignon, Merlot, Petit Verdot, Cabernet Franc, Shiraz and Malbec, and an area of only about 80 hectares of prime vineyards has been set aside for the Plaisir de Merle cellar. Winemaker Niel Bester attributes the success of his wines to being able to work with great fruit coming from a very unique terrain and the invaluable input from his viticulture team.

THE VINEYARDS
The diversity of the soils, slopes and elevations is closely linked with the quality of Plaisir de Merle wines. Situated on the east and northeast facing slopes of the Simonsberg Mountain, Plaisir de Merle is bordered by the towns of Stellenbosch, Franschhoek and Paarl. The vineyards for this wine, between 12 and 15 years of age, are all located on the Plaisir de Merle farm on south-eastern slopes of the Simonsberg Mountain planted in weathered, decomposed granite soils where high mountain peaks shade the vineyards from the hot, late afternoon sun. This slows down ripening, resulting in wines with a very typically rich fruit complexity and well-ripened tannins.

THE WINEMAKING
The grapes were hand-harvested from two Cabernet Sauvignon vineyards at between 24.9° and 25.4° Balling. The grapes were destemmed, then sorted and pumped into stainless steel tanks. The grapes were fermented at 24 °C. The juice was pumped over the skins daily to extract colour, tannins and flavour. On several occasions the juice was emptied from the tanks and then pumped back over the skins of the same tank (rack and return). Once fermentation was completed, the
wine was left on the skins for a further 6 -8 days to macerate. The wine was racked off the skins and malolactic fermentation was completed, partially in barrels and in tanks. The wine was then racked and transferred to 300 litre French oak barrels (58% new, 22% 2nd fill and 20% 3rd fill) to mature for 12 to 16 months.

WINEMAKER’S COMMENTS
COLOUR: Dark red
BOUQUET: Aromatic nose with red berry fruit and hints of vanilla and oak.
TASTE: Full-bodied, yet European charactered in nature. This is a fruit-dominated wine with blackcurrant fruit, cassis, dark chocolate followed by some cedar wood and pencil shavings. Subtle tannins linger with sweet red berry fruit on the finish.
AGENING POTENTIAL: This wine will mature well for ten years and more.
FOOD PAIRING: Very versatile, this wine is made for food and would best complement all red meat dishes. 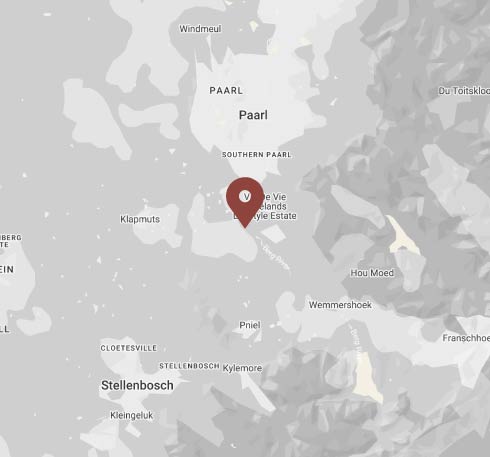 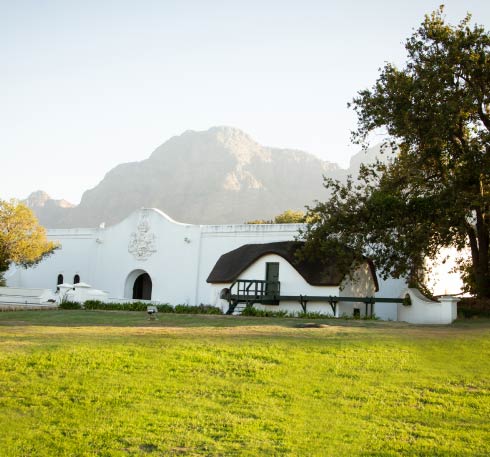