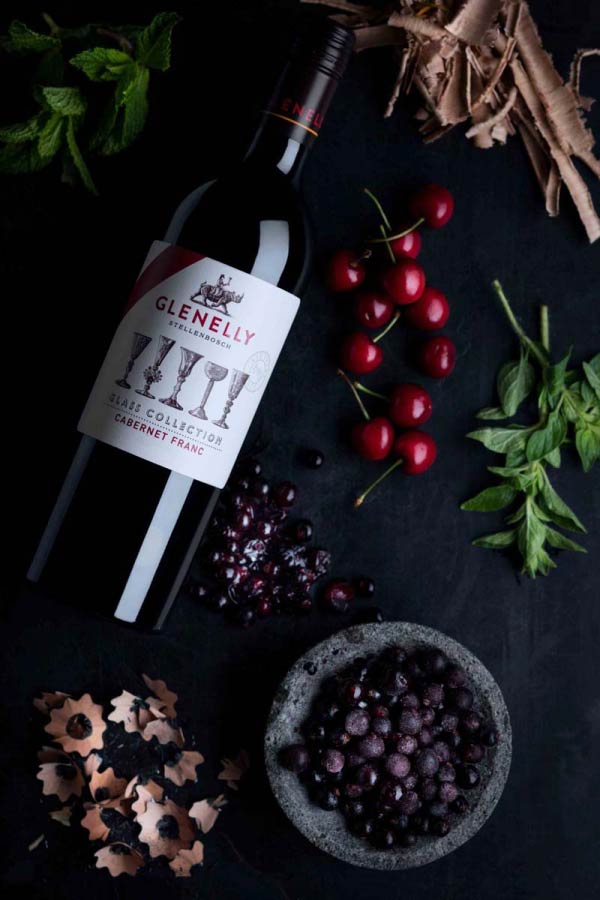 This is Cabernet Franc in its purest form.

Enticing on the nose, with herbal notes of dried thyme backed up by black cherry and pencil lead.

Black cherries and graphite again on the palate with succulent blueberry notes. Silky tannins and a long, smooth finish. 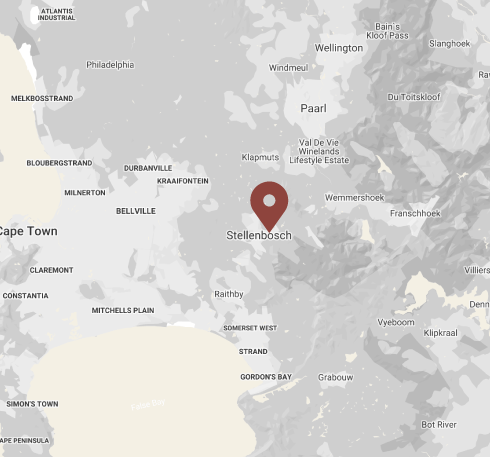 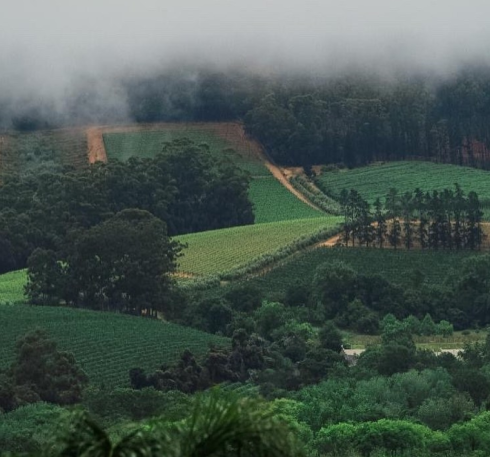