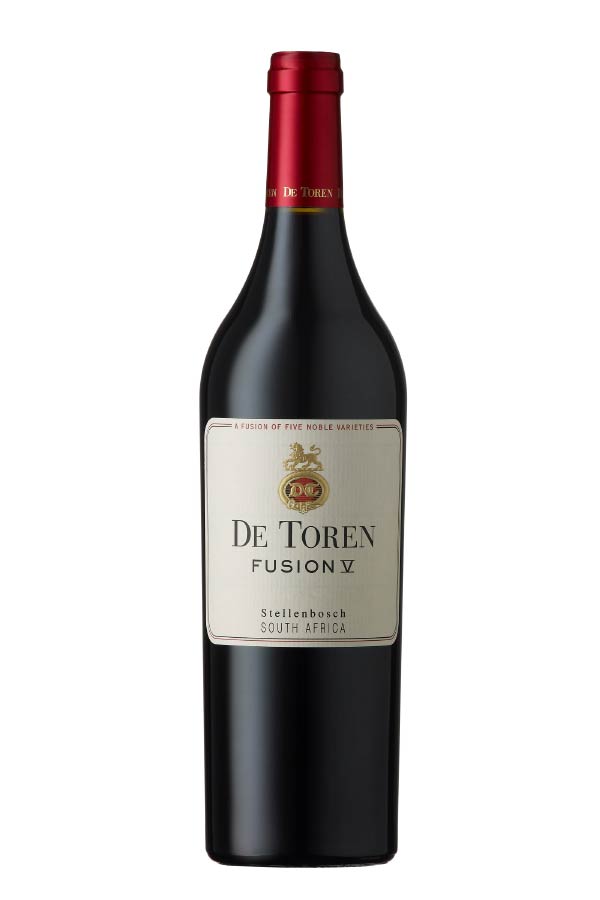 De Toren have spent years mapping and calibrating the best plots for each variety on their site in Stellenbosch, so that each can reach its full potential.

The result is a delicious wine, with layers of fruit, spice and complexity. It will only get better with age. Decant before serving.

Only 6 left in stock

Born of vineyards that are high in gravel content and benefit from prolonged exposure to the afternoon sun – conditions, in other words, that favour the cultivation of Cabernet Sauvignon – it is this intensely hued, robust flavoured varietal that, at 50 to 60%, forms the backbone of the formidable final blend.

Try it with all manner of roasted game and red meat. 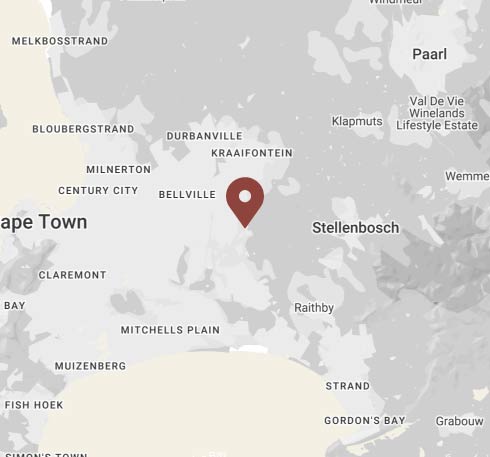 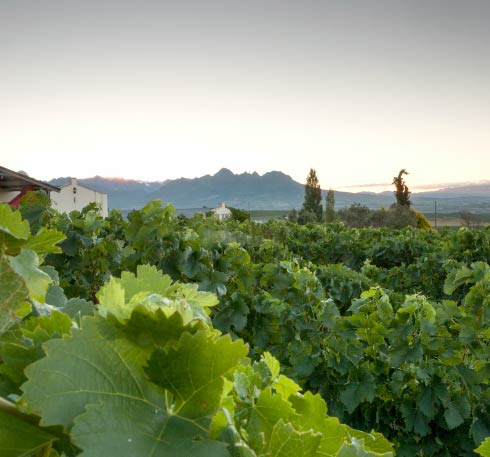