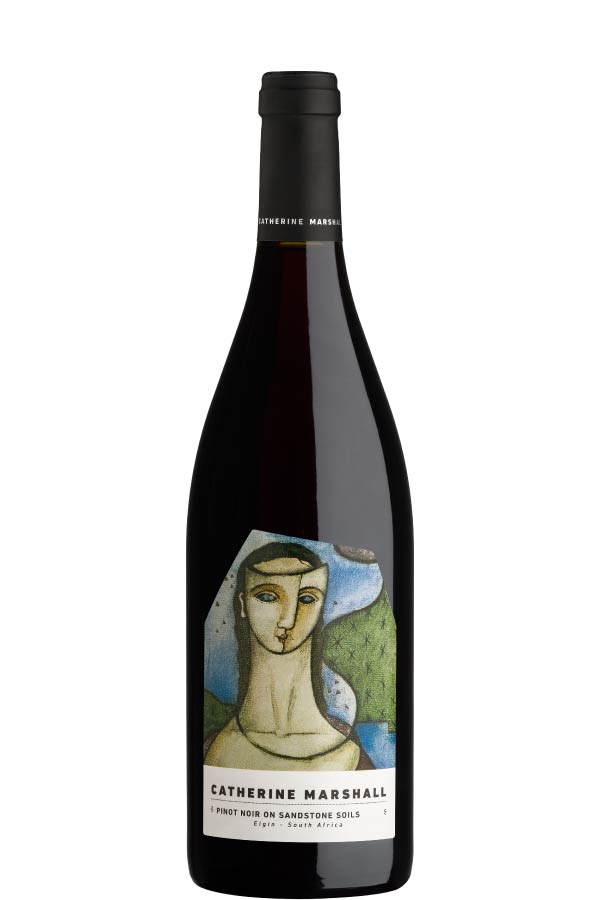 The Sandstone soils bring out a broad spectrum of pleasing aromatics in this cool-climate Pinot Noir from Elgin.

Juicy pomegranate, cranberry and red cherry flavours are supported by suede-like, dry tannins for giving the wine texture and complexity

Juicy and refreshing, this is a great example of South African Pinot Noir done well.

The focus is on complexity and ripe but restrained fruit by carefully selecting and blending clones grown on sandstone soils within the cool Elgin area. Emphasis is on maximising layered flavour spectrums balanced with seamless tannin extraction. This is achieved by a minimalist and natural approach with attention to the integrity of the variety specifically cultivated on lighter, sandstone type soils.

Grapes were selected from five cool sites in the Elgin Valley. Soil types for this label included, Table Mountain Sandstone with Silica Quartz and Tukulu (combination of sand and gravel).

French Dijon clones for this blend include 115, 667 and 113 planted in 2001, 2003 and 2005. The combination of these three clones are grown on the lighter soils.
Production at harvest averaged between 4-6 tons per hectare and handpicked and sorted in the vineyards during mid to end February in small 17kg batches.

Drought conditions were less intense for the 2019 vintage with also some rainfall during the ripening period unlike 2015, 2016 and 2017 and 2018 where we experienced more extreme drought conditions and severe water restrictions in place as our dams were critically low throughout the year.

This impacted the overall concentration of flavour and texture of the wine considerably. The garnet colour shows a darker and more intense core than earlier vintages.

Bunches were de-stemmed and 60% crushed and the berries were hand sorted. The mash from the various batches was cold soaked for three days in stainless steel tanks before yeast activity began where colour and some tannin extraction occurred.

Fermentation was either spontaneous or some batches inoculated with a yeast culture depending on site – soil and style elements. Juice and skin were punched down with a paddle, known as “pigeage” and turned daily to control even heat distribution between the skin cap on top and must juice below. Tannin and flavour extractions from the skins were carefully monitored at this stage.

Once fermentation was completed, the wine was tasted and selected on tannin and flavour attributes and manually pressed in an 800kg capacity stainless steel basket press. The combinations selected were kept as separate fractions to create as many blending profiles as possible for the final assemblage.

The secondary Malo-lactic fermentation was completed in 225 Li oak casks where, once all the malic acid had converted to lactic acid, was decanted off the solid lees (dead yeast cells) and further matured for 9 to 12 months in a combination of new, second, third and fourth filled Burgundy coopered casks.

The approach to chemical additions and mechanical intervention is kept to the absolute minimum so that the natural integrity of the variety is respected and expressed. Our Pinot is vegan registered meaning that no animal products were used in the processing of this wine.

Once maturation was completed, each barrel was assessed, and the resultant blend of the chosen barrels were assembled and then lightly filtered to bottle. 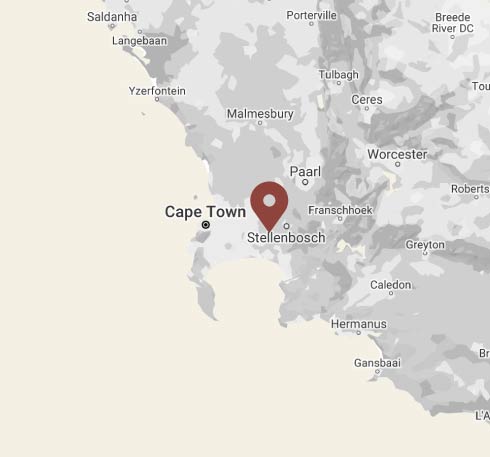 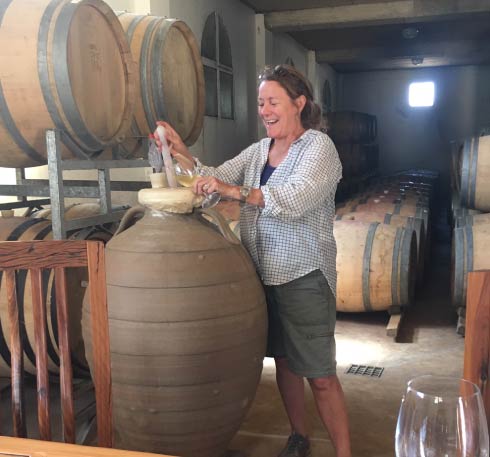