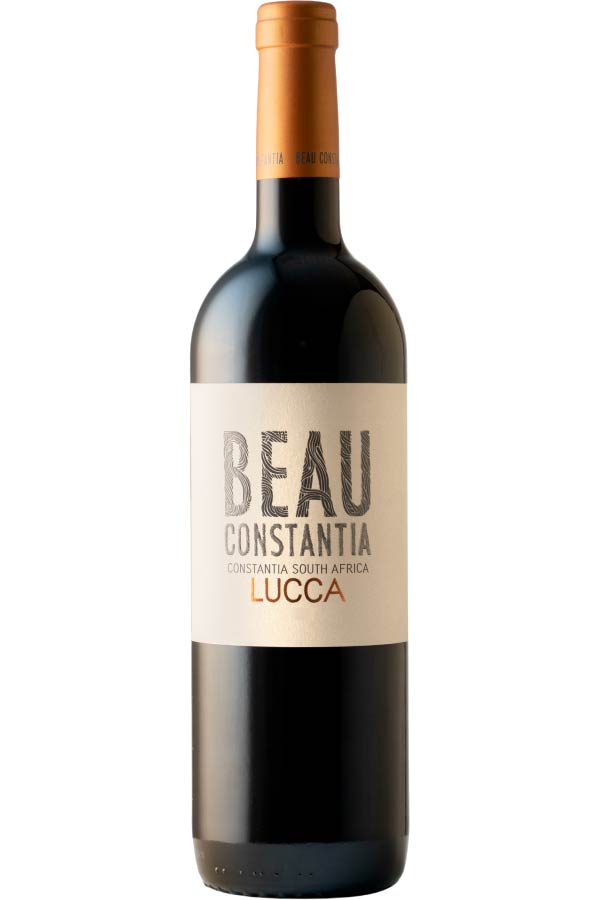 The 2017 ‘Lucca’ will go down as one of Beau Constantia’s very best. The vintage was exceptional, and saw ideal conditions for producing healthy grapes and small concentrated berries.

It’s a blend of near parts Merlot and Cabernet Franc, harvested in the cool hours of the morning to retain freshness, from well-exposed North-East facing slopes. After natural fermentation on skins, the wine was matured in French Oak for 18 months.

Expect indulgent notes of plum, black cherry and vanilla. Savoury and herbaceous on the palate, with classic cool-climate acidity and freshness.

This year
The 2017 vintage was exceptional. The preceding growth season saw winter arriving slightly late, though providing enough cold units to break dormancy. A timely Spring and a warmer-than-usual August induced early, even bud burst in our earlier varieties. A cool September had the later varieties hang back, where budburst followed the usual cycle. October and November brought large diurnal shifts with cool nights and warmer, drier, days – greatly beneficial for flowering and berry set.
The dry season resulted in healthy vineyards with low disease pressure and very little risk for rot. Furthermore, dry conditions resulted in healthy grapes and small, concentrated berries. Substantial variation between night and day temperatures during ripening promoted colour and flavor formation, whilst allowing grapes to preserve higher levels of acidity. Harvest kicked off on time. Though a dry season, the average temperatures during the 2017 harvest period were lower than usual, allowing for the grapes to ripen more slowly and benefit from the longer hang time in the vineyard. Exceptional stuff.

The wine
Lucca 2017 will be one of our best vintages produced to date. She’s a blend of near equal parts Merlot and Cabernet Franc, led by 52% Merlot clone MO343. The vineyard blocks that contribute to this blend grow in the middle of the well-exposed North-East facing slopes on Beau Constantia. The grapes were hand-harvested in the cold, early-morning hours, meticulously sorted and batch vinified. After natural fermentation on the skins, the wine has matured in 225L French oak barrels (68% new, 32% second fill) for 18 months prior to bottling. The first impression is an intensely savoury offering accented by herbaceous flora, unwinding into the ripe, layered fruit that will mark wines from this vintage. Though still nervous and restrained, the vintage provided brilliant weight and concentration to effortlessly carry her 68% new oak profile. She’s dense, firm and focused in structure, with insane grip and our classic, wickedly fresh, cool climate acidity. 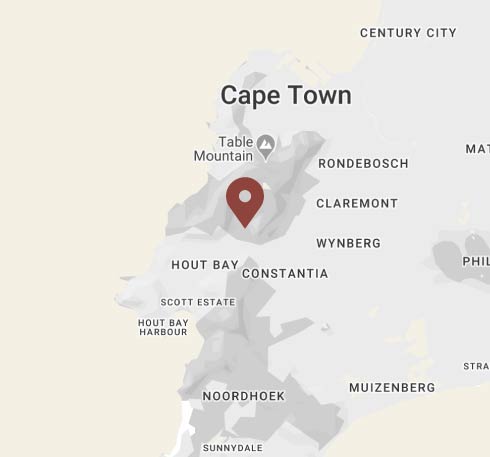 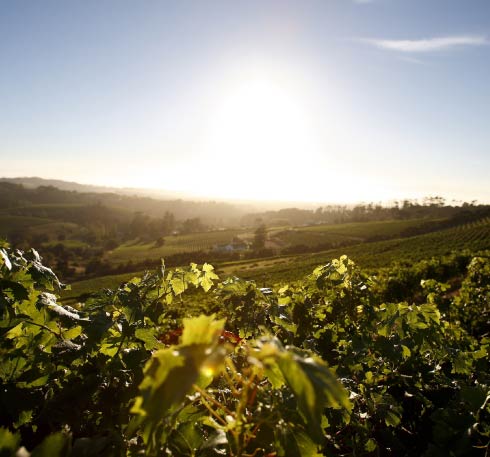